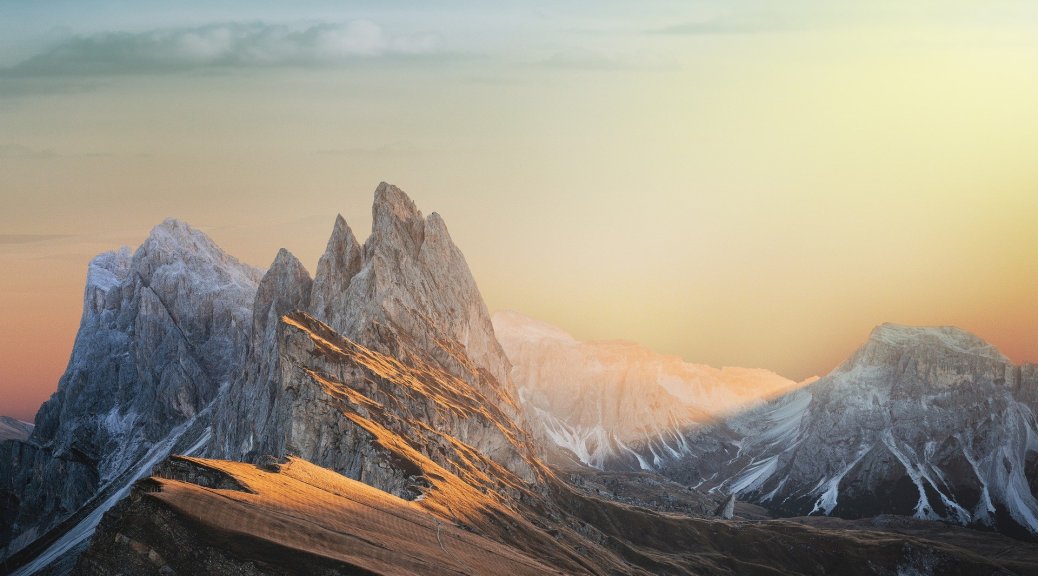 Jesus replied, “Very truly I tell you, everyone who sins is a slave to sin. Now a slave has no permanent place in the family, but a son belongs to it forever. So if the Son sets you free, you will be free indeed. — John 8:34-36, NIV.

Is sin the act of missing God’s mark? Is the act of sinning purposeful disobedience to God [3]? Is sinning the “feeling or thought or speech or action that comes from a heart that does not treasure God over all other things”? Is sinning the preference for anything over God? Is sinning our disapproval of God? Is sin the suppression of the Truth? Is sin our innate hostility towards God [4]?

As vague as these two definitions sound, do we understand what these truly meant?

Banished from eternity into Sheol

We are made in the image of God. In the image of perfection [5], we were made. But for our sins that were committed before the beginning of history [6], we were banished into Sheol [7]. Whatever happened up there, I am not sure. The Bible does not seem to be very clear on that. Or at least, the Holy Spirit has not opened my eyes to see the great mysteries of eternity. But one thing is for sure. We were proud of who we were when we were in heaven. For that, God sent us away. In His pain and mourning, God created the world along with all that is inside it [8]. If we were to take the text as it is, then it might appear that “Sheol” is the place where people were banished into. They did not die. But they are able to die in this realm. That’s why, Sheol is called “the realm of the dead” [9]. There are two groups of people: First, we have the Pharaoh, king of Egypt, and his hordes. Then, we have all the nations of the earth. The nations were the arms of Egypt [10] and they too were sent down to the realm of the dead along with Pharaoh and his hordes. Can Pharaoh and his hordes represent God’s people? Can the “all the nations” represent people who were not God’s elect?

Eden is not in “the world below” [9]. Rather, Eden is above it. Eden is in the realm of the living. Wherever that is, we are not too sure. But if we were to take this passage literally, Eden is not on the same plane of existence as that of the earth. Despite being on different planes of existence, the “trees of Eden” came down along with Pharaoh and his hordes [11]. Therefore, we can infer that the trees are evidences of living beings that live amongst the dead. They cannot die.

But this argument begs the question: can earth be the hell we always thought about to be in the afterlife? Is Sheol, earth?

Salvation as preached in all the world’s religion

The Buddhist and Hindu teaching of the afterlife is called samsara — a cycle of life and death and reincarnation. They aim to achieve enlightenment and escape the never-ending cycle of samsara. They believe that once they have achieved enlightenment, they will no longer be reborn and they will be able to see the world as it is [12; 13]. They believed that physical existence is a form of suffering and the only way to break away from it is to break away from it and achieve Nirvana / Moksha. But no matter what they do, the decision on whether they achieve Nirvana or Moksha does not lie on them. Rather, it lies in the hands of the universe — some sort of a universal energy or something. Holding on to the hope of breaking away from the cycle of life and death, they commit themselves to doing good by obeying the law of Karma [12]. If the universe register their good deeds, they thought that they would have a better rebirth. With enough positive progression, they might be able to achieve something substantial and to see the world as it truly is. But in all honesty, if we see the world as it truly is [12], will we really escape samsara and enter into a state of transcendence?

As a matter of fact, it appears that the Christian doctrine is not too far off than that of the world’s religion. The world is indeed suffering. All things in it is meaningless [14]. Life and all there is something that is to be dreaded about; even hated [15]. Born into the world with a death penalty, only to be taken up and be extinguished from existence. The purpose of life is, truly, emptiness. We have sickness, we have stress. We have broken relationships, and we have unloving friends and families. We are filled with brokenness and are unable to help ourselves out of it. We are filled with guilt and trauma that we are unable to walk out of. These struggles and trauma stays with us and shapes of lives. It’s only a matter of time when we recognise that the downward spiral will only end when we die.

Contrary to other religions, the Christian faith denies reincarnation. The Christian faith believe in one and one chance only. But is this the sole truth of the matter? Coming back to Jeremiah 4, we discussed that the Bible did mention things related to death and reincarnation [16]. And in the book of Ezekiel, Ezekiel mentioned visions of kings appearing before the fall. Apparently, they exists before the creation of death [9; 17].

Putting the pieces together, it is starting to appear that the Bible is indeed teaching a certain cycle of life and death. A reincarnation of some sort. It is also starting to appear that earth is Sheol and that the gospel is actually God’s attempt to point us to the reality of God’s plan — God wants to bring His visible kingdom down onto the earth to dwell with us [18].

Only if God disregard all of these — through the death and resurrection of Himself — to dwell among the shittiest of us, we will forever be where we are with no way of escape whatsoever. Punishment much?

Just let this Truth sink in for a bit. No matter how shit we are, God will — through the blood of Christ — welcome us back to be gods along with Him. Does not this Truth set us free?

[6] – You were blameless in your ways from the day you were created, till unrighteousness was found in you. — Ezekiel 28:15, ESV.

[7] – “Therefore thus says the Lord GOD: Because it towered high and set its top among the clouds, and its heart was proud of its height, I will give it into the hand of a mighty one of the nations. He shall surely deal with it as its wickedness deserves. I have cast it out. — Ezekiel 31:10-11, ESV.

[8] – “Thus says the Lord GOD: On the day the cedar went down to Sheol I caused mourning; I closed the deep over it, and restrained its rivers, and many waters were stopped. I clothed Lebanon in gloom for it, and all the trees of the field fainted because of it. — Ezekiel 31:15, ESV.

[9] – Therefore no other trees by the waters are ever to tower proudly on high, lifting their tops above the thick foliage. No other trees so well-watered are ever to reach such a height; they are all destined for death, for the earth below, among mortals who go down to the realm of the dead. — Ezekiel 31:14, NIV.

[10] – I made the nations quake at the sound of its fall, when I cast it down to Sheol with those who go down to the pit. And all the trees of Eden, the choice and best of Lebanon, all that drink water, were comforted in the world below. They also went down to Sheol with it, to those who are slain by the sword; yes, those who were its arm, who lived under its shadow among the nations. — Ezekiel 31:16-17, ESV.

[15] – So I hated life, because the work that is done under the sun was grievous to me. All of it is meaningless, a chasing after the wind. — Ecclesiastes 2:17, NIV.

[18] – And I saw the holy city, new Jerusalem, coming down out of heaven from God, prepared as a bride adorned for her husband. And I heard a loud voice from the throne saying, “Behold, the dwelling place of God is with man. He will dwell with them, and they will be his people, and God himself will be with them as their God.” — Revelations 21:2-3, ESV.

Image by enriquelopezgarre from Pixabay Follow my blog with Bloglovin