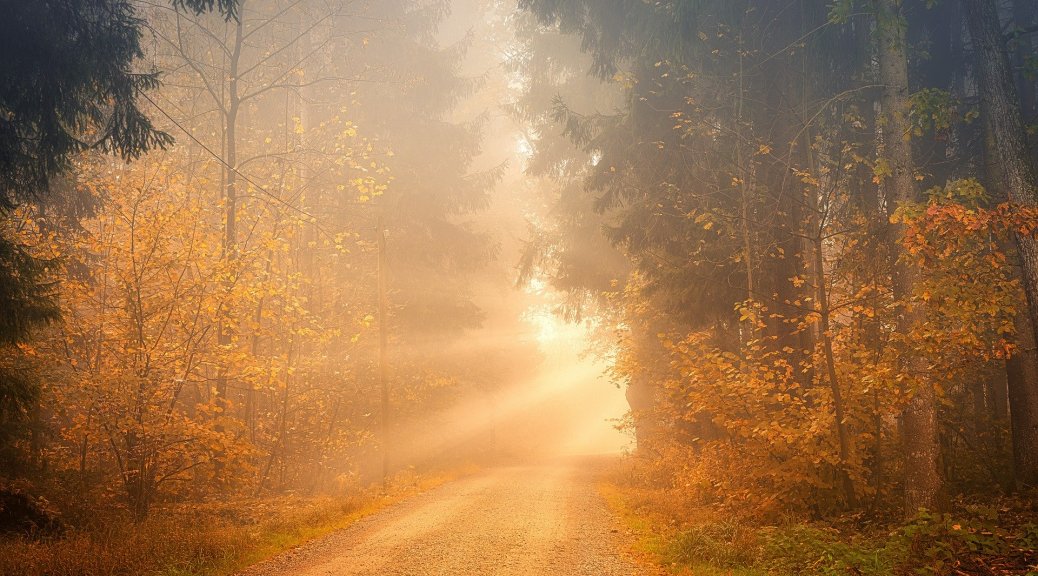 For some time now, I’ve branded myself as the “seeker of The Truth”. But as time slowly ticked by, it dawned on me that it wasn’t an appropriate term to call myself. After all, as Christians, we already knew who is “The Truth”, “The Way”, and “The Life”. Now, that’s exactly the struggle: how in the world are we going to translate these abstract Truths into easily understandable bitesize concepts that any child can understand. Surely, it isn’t as simple as “Jesus loves you this I know”. There must be something more tangible to it; something that even the most learned would agree with. We need to work backwards.

Christianity is undoubtedly the religion that makes the most sense in all the world’s theistic religions. In fact, it is The One Religion that encompasses them all. It is The One Truth about the Ultimate Reality that transcends all other (except Islam). But here’s the thing: embracing theism meant embracing the knowledge of a God whom we’ve never seen or heard or met. Embracing theism meant we have to acknowledge the existence of a God who resides beyond our physical universe. How are we going to do that exactly? And on this note, if we were to share that the infinite God who resides beyond the entire realm of creation humbles Himself to live in the world that He’s created… It will feel nothing more than Shakespeare giving up being human to be a scripted character. It doesn’t make sense.

But however unfathomable this is, it happened and we cannot ignore it. I mean, the concept of God becoming a man is so close to The Truth that it can be found in other religions as well — Vishnu becoming Krishna, Vishnu becoming Buddha, etc. But even if God really did incarnate and become man, what that incarnated person says will not qualify him to be God; can it? Sure, we can have faith in the person, accept all that he says, and accept his abilities to perform miracles. But to call him God? That’s a whole new ball game altogether.

So we cannot have tangible proof that there’s a God. Partly because nothing in the universe ever suffice in answering our question about God’s existence… Everything in the world simply isn’t enough to give us an answer to our quest to find God. But on the other hand, we should also be able to find God through the work of His hands — through the unexplainable dark matter that fills our universe, the dark energy that pushes celestial bodies apart, the delicate speed of causality that will never be faster or slower, the balance of energy that keeps the universe intact, etc.

So, we’re left with a dilemma. There must be a God that created the universe but we cannot find proof of His being. Is He a man? Is He a Person? Does He look like an angel? Is He like anything we know on earth? Does He have two hands? Does He stand on two feet? I guess we will never know. And unless we’ve gone up and seen Him with our own eyes, all of these discussions will be pointless.

You see, the quest for meaning is the quest to understand why we exist in the first place. We know that we exist not because we wanted to, but because someone or something larger than life placed us here. And in our existence, we find the value of our lives. In the here-and-now, we script history and add to the value of our existence. So, what do all of these make us?

Maybe, just maybe, at the very end of it all, humanity as we know it will cease to exist on the plane of existence where we now call home. Transported to a realm long inherited by our forefathers, or maybe, by our consciousness that roamed that land before the creation of time. There, the duality of existence manifests itself in a way so foreign, it is familiar. There, Love as we know it, knits itself to our souls, weaving the universe into an unbreakable masterpiece. There, Love will wipe away every tear from their eyes, and death shall be no more, neither shall there be mourning, nor crying, nor pain anymore, for the former things have passed away. Maybe, it is in this Love where we will find the peace we’ve always longed for — the reason for existence itself.

Image by Johannes Plenio from Pixabay
Follow my blog with Bloglovin

One thought on “Discovering The Truth of Existence”