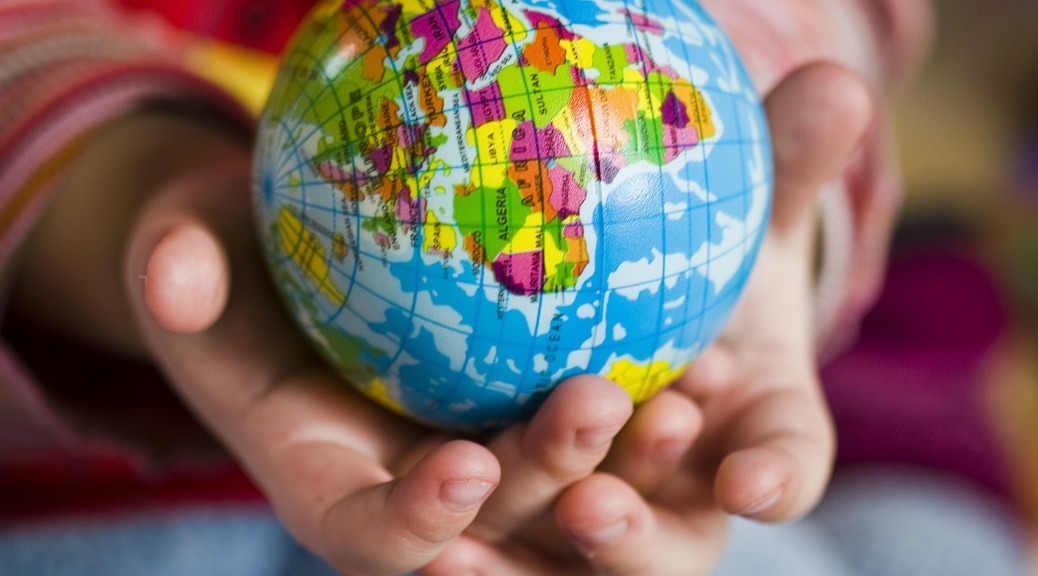 So recently, someone approached me and shared many articles regarding Christian Universalism. I, being absolutely apathetic about such legalistic terminologies, was taken aback.

“What are all these?” I asked.

I think I’m not going to dwell on all of these differences and debate on them one by one. Rather, I’m going to pen down my belief. My views may not be very matured, but at least, by God’s grace, I’ve had certain fundamental truths that I hold firmly to. Of course, it is my prayer that the Holy Spirit who will guide me into all Truth, will guide me into a deeper understanding of God through my daily walk with Him.

I Believe that the Bible is the inerrant Word of God

I Believe in the Trinity and the Resurrection of Christ

Jesus had to rise from the dead if not the gospel that we preach will be pointless (ref: 1 Corinthians 15:14-19). If the sacrifice did not break the chains of death, we will have no eternal hope of overcoming death. If Jesus Christ isn’t the firstborn of all, and if He didn’t hold the keys of Hades, how will salvation come to all who put our hope on Him? How will we have a direct pass to God? How can we approach God with confidence? Surely, Jesus Christ must rise from the dead. And praise to God, He did!

I think the Bible is very clear on this point; the only way to salvation is through Christ (ref: Romans 10:9). But that’s when the Universalist worldview breaks down. How will people who have not accepted Christ in their lifetime, or people who have lived in communities who’ve not been reached by the gospel, or people who’ve lived before the time of Christ, proclaim that Jesus is Lord and believe that He was raised from the dead? I believe Paul has a very clear answer to that. When people like these do by nature what the law requires, they are a law for themselves. The requirements of the law are written on their hearts and their conscience bear witness. It is their hearts that will be judged and their consciences bearing witness for them at the time of judgement (ref: Romans 2:14-16). Now then, you might ask, that does not mean they proclaim Jesus as Lord and believed that He was raised from the dead, right? Truth is though, the Bible did tell us that when Christ comes again, all will see and recognise Him. Even those who pierced Him and had passed away. Even they will look to Christ and mourn (ref: Revelations 1:7). By recognising Him, I read it as recognising Christ as the Lamb of God who had been pierced for our transgression. And this, in turn, will make His death and resurrection irrefutable.

During the instant of judgement, all will look to Him and decide for themselves if they’d want to accept Christ as their Lord and Saviour. And when they believe and put their faith in Him, they will be saved; even they who’ve perished before knowing Christ in their lifetime.

I Believe that all will have the opportunity to be saved — even demons and fallen angels. In fact, the entire Creation will be saved.

Human beings are almost equal to angels. Sure, during our lifetime on earth, we might be lower than they, but at the resurrection, we will judge angels (ref: 1 Corinthians 6:3). Let’s put all of these obligations aside and consider our status — We are fellow servants under God (ref: Revelations 22:9). What does that mean? It seems absurd that only human beings will be saved and welcomed into the New Heaven and Earth. Consider our standing with angels and the fact that some angels have chosen to rebel and fall from God. Couldn’t they, who like us have free will, be saved? I mean, why would God be unfair to save human beings and not angels? God, who is merciful and gracious, slow to anger and abounding in steadfast love, will extend His love to the entire creation which awaits liberation from its bondage of decay and brought into freedom and glory of the children of God (ref: Romans 8:21)! And aren’t angels part of creation? Aren’t animals part of creation? Aren’t planets and stones part of creation? Aren’t rivers and skies and mountains and trees and stars and the milky way all part of creation? They too will be liberated from the bondage of decay and brought into freedom and glory of the children of God!

That said, I firmly believe that even animals will be saved. Consider how the young of the raven cry out to God in prayers for their lack of food (ref: Job 38:41), wouldn’t all other animals do the same? Even ravens who have been associated with death and dark omens can pray to God. How much more other animals? How much more our pet dogs, cats, elephants, horses, deers, donkeys, etc? How much more the entire creation?

Sure, they will not be of equal standing with humans who were made in the image of God. But they will have a special place in the heart of God. So much that God expresses His concern for them at the thought of destroying a city or, for the matter, saving a city like Nineveh, “in which there are more than a hundred and twenty thousand people who cannot tell their right hand from their left—and also many animals (ref: Jonah 4:11).”

Therefore, Jesus Christ, in His awesome work at the cross, saved, liberated, and brought the entire creation to glory. Hence, the gates of heaven must not be shut (ref: Revelations 21:25). Nothing impure will enter it, nor will anything shameful or deceitful, but only those whose names are written in the Lamb’s book of life (ref: Revelations 21:27).

Image by artistlike from Pixabay
Follow my blog with Bloglovin

3 thoughts on “My take on Christian Universalism”