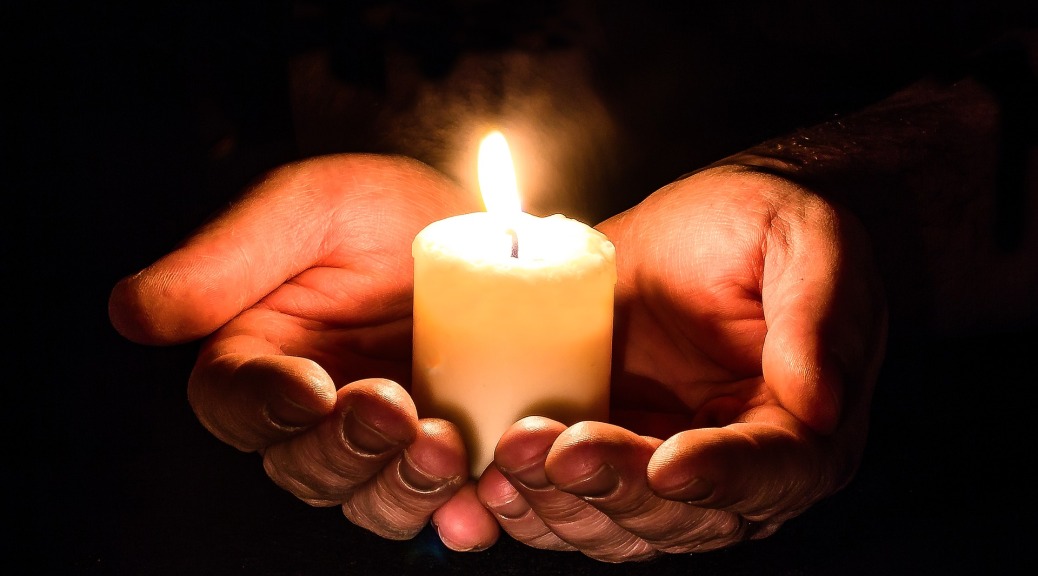 To say that God controls the heavens and the earth makes no sense. When we speak of control, there must be a certain system in which God operates; a certain principle that He must not break. There should be a certain law embodied within a certain structure that He’s laid out, something that He abides by. If we were to view it from a philosophical standpoint, we can argue that God is good. If He is good, then He will never sin. That’s the structure that we assume exists. Taking this into consideration, if there’s a law that He’s laid down; a law in which all things fall into place, then that law that God’s laid will form the foundation of all existence.

Since we are looking for something measurable in this context, I run through the list of God’s attributes and what He claims He is. At the conclusion of the matter, I figure that there’s nothing more measurable about God than Light (ref: 1 John 1:5). So I begin examining the attributes of light and its relations to the physical universe that encompasses it. When we do that, we begin to realise that it does not behave the same way as other matter around it. It interacts with matter and reflects off them so we may see. But when it touches them, it is reflected in such a way that only certain spectrum is left to travel the vast distances of the cosmos. There’s no physical reaction nor is there any chemical reaction at the point of reaction. It remains as it is.

Sure, we know that any light-emitting object loses energy over time. However, we will never know what makes the edge of the universe. So, if we were to assume that the universe is a closed system (as how many people view it), then whatever energy that was emitted due to light remains within the system. The energy might change its form, but it remains within it. It is constant.

As I pondered deeper into the riches of the universe, I remembered that the most accurate of clocks (the atomic clock) are made by waves that travel at the speed of light. Why? Because Einstein pointed out to us that time in itself is relative to altitude and speed. So does that mean that the lesser the mass of a planet or the faster its orbital path, the slower the time? I figure the opposite is too, accurate. And that time as experienced on earth is determined by the mass of our planet, the mass of our sun, our position in the Milky Way, and the speed at which our astronomical bodies are travelling. How is this related to light? Light bends with mass. The frequency of bounces in the atomic clock varies with speed. Light is constant. Hence, light determines time.

So, I gave myself a challenge and put into question the existence of “days” and “nights” before the creation of the Sun and other stellar bodies (ref: Genesis 1), I realised that the world that we reside on is in fact, a second creation. The old has been gone (ref: Jeremiah 4:23-26), all is made new. The earth existed before creation, which makes no sense unless we see it as the second creation. And in this world, chaotic as it is, has darkness surrounding it from the previous destruction.

“Let there be light”, and there was light (ref: Genesis 1:3). And the cosmological constant calls into existence a new law (ref: Psalms 19:7); a law that manifested itself in all of creation (ref: Psalms 19:1-6, Romans 1:20). This cosmological constant transforms all matter into matter with energy (read more here: https://themanifoldwisdomofgod.wordpress.com/2019/06/04/the-intersection-between-eternity-and-the-observable-universe/). It gives things its character that we know it today. It causes water to rise and form clouds (Genesis 1:6-8) and causes plate tectonics to occur (Genesis 1:9-10). We do not know when the dust settles from the chaos that existed before the second creation, but when the dust begins to transform with light, it begins to fall to the ground, clearing the skies and allowing stellar bodies to be visible from land (Genesis 1:14-19).

We know from school that light and water are both essential ingredients to the formation of life. But when light shines onto the created universe, life begins (Genesis 1:11). Wisdom rejoices at the created universe and delights in humanity (Proverbs 8:30-31) when the light was shone into our hearts (2 Corinthians 4:6).

Therefore, light in itself is the foundations of all of creation. It is the very nature of God that is manifested in all aspects of creation. From the physical to the spiritual, light shines through. And deep down in our hearts, we know that this light will shine alongside our existence for all of eternity.

Image by Myriam Zilles from Pixabay
Follow my blog with Bloglovin

2 thoughts on “Light — The Universal Law of the Physical Universe”