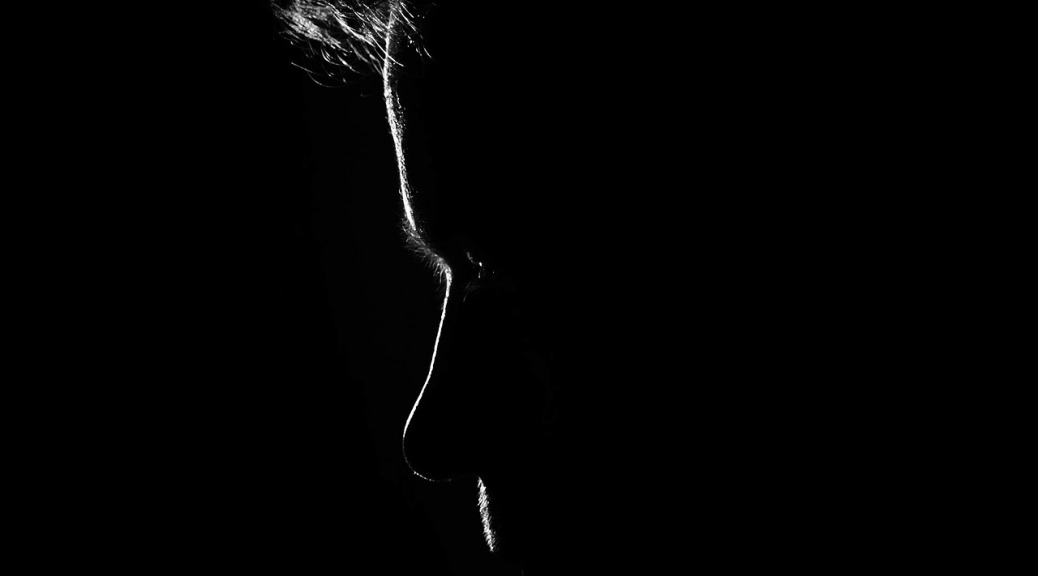 Homosexuality isn’t solely about same-sex attractions and relationships. It’s a declaration that God’s love for the world is a perversion.

“Some of the wicked men of the city surrounded the house. Pounding on the door, they shouted to the old man who owned the house, “Bring out the man who came to your house so we can have sex with him”. — Judges 19:22b, NIV.
“(The husband of the murdered woman said) During the night, the men of Gibeah came after me and surrounded the house, intending to kill me.” — Judges 20:5a, NIV.

Mankind, or humanity as I’d prefer to call it, isn’t about individual identity. It’s not about gender, class, race, or religion. It’s about humanity as a whole. It’s about the entirety of one’s being manifested in marriage between a male and a female. God didn’t just make man in His image and woman in accordance with something else. He made both male and female in His image [1].

Do not let the sequence of Genesis 2 [2] obstruct our vision from seeing the greater purpose of humanity. Both men and women are made in His Image. And this image, whatever the gender, complements each other to fulfill a God-given purpose — to reflect Christ’s Divine Love for the Church [3].

Only when we’ve understood this will we be able to understand that for every man, God created a complementary woman [2] so that His divine love may be manifested throughout humanity.

To take one gender out of a marriage is as good as taking God out of the history of humanity. To have homosexual relations is as good as cursing not only yourself but the entire humanity.

Sure, homosexual pleasures may last a moment. But it doesn’t fulfill any intended purpose in life. Homosexuals will never find satisfaction in life because they have traded their very purpose of life for nothing more than “a bowl of soup” that will only satisfy oneself for only a moment in time [4]. It doesn’t have any innate value to it.

So what’s the point? Will you trade a moment of pleasure or excitement for the death of the entire community? Being homosexual isn’t solely about having sex with someone of the same gender. It’s a declaration that God’s love for the world is a perversion. It’s as good as saying, “God, we know what you’ve done. But humanity does not need you. We’re good on our own. We satisfy and complete ourselves.”

“They raped my concubine, and she died. I took my concubine and cut her into pieces and sent one piece to each region of Israel’s inheritance because they committed this lewd and disgraceful act in Israel.” — Judges 20:5b-6, NIV.

In fact, when you commit homosexual relations, you’re not only killing yourself and the partner of your choice. You’re committing murder against the person God had intended for the person.

You see, the death of the raped concubine wasn’t solely caused by rape and abuse. It was caused “because they committed this lewd and disgraceful act”. Sure, we knew she was unfaithful [6]. But her sin was accounted for. Her husband forgave her [7]. I think we can infer that this man loved this concubine. Hence, it isn’t the sin of the lady that caused the husband to send her out to be abused by these men. It was something else.

God made humanity in His image. Male and female He made them. One wife for each man and the two shall become one flesh [8]. Before the Levite sent his concubine out to face the abusers, the two of them must have understood this mystery thoroughly. After all, the concubine must have repented about her unfaithfulness and have embraced her husband’s love towards her. It wasn’t out of hatred that the Levite sent her out to the abusers. It was out of love.

Having understood the Levite’s great love towards her, the concubine being aware of the old man’s proposal, asked to be sent out [9]. The Levite, respecting her decision, reluctantly agreed.

“But the men would not listen to him. So the man took his concubine and sent her outside to them, and they raped her and abused her throughout the night, and at dawn, they let her go.” — Judges 19:25, NIV.

You may say that raping a woman is heterosexual. It’s what Abrahamic religions call, “natural relations”. But it isn’t. When a woman is willingly or forcibly joined with multiple men, her identity is tied in soul ties with the men who had sex with her. Her identity is cut into pieces and is beyond recognition. She is as good as dead. She has lost her identity and parts of her being will forever be left in someone else. In other words, she was cut, limb by limb, into many parts.

I think it’s important to remember this as we consider homosexual relationships. When two men or women forcibly join with one another into a union of some kind, the spouse of whom God had intended for the person suffers. Not only is he/she denied marital blessings, but their souls are also cut up by the wrongs you’ve committed. Limb by limb, you’re destroying the life of the spouse God has predestined for you.

You’re not only killing yourself, but the partner of your choice, the spouse God had intended for both of you, and humanity as a whole. You are a murderer.

[3] – “For this reason a man will leave his father and mother and be united to his wife, and the two will become one flesh.” This is a profound mystery—but I am talking about Christ and the church. — Ephesians 5:31-32, NIV.

[4] – Marriage and family building is the way God blesses His people. Homosexuals forgo God’s blessing for temporal pleasures just as how Esau forgo His birthright for a bowl of red stew. (ref: Genesis 25:27-34, NIV).

[5] – Because of this, God gave them over to shameful lusts. Even their women exchanged natural sexual relations for unnatural ones. In the same way the men also abandoned natural relations with women and were inflamed with lust for one another. Men committed shameful acts with other men, and received in themselves the due penalty for their error. — Romans 1:26-27, NIV.

[9] – Though the old man offered his virgin daughter and the concubine to be sent out, only the concubine came out. The Bible made no mentions about the conversations the men, the concubine, and the daughter had behind closed doors. But it must be a painful talk. The psychology behind their tears of separation must be hard. But a decision was made. The concubine stepped out.

Image by PublicDomainPictures from Pixabay
Follow my blog with Bloglovin

5 thoughts on “Being homosexual isn’t about love. It’s murder.”